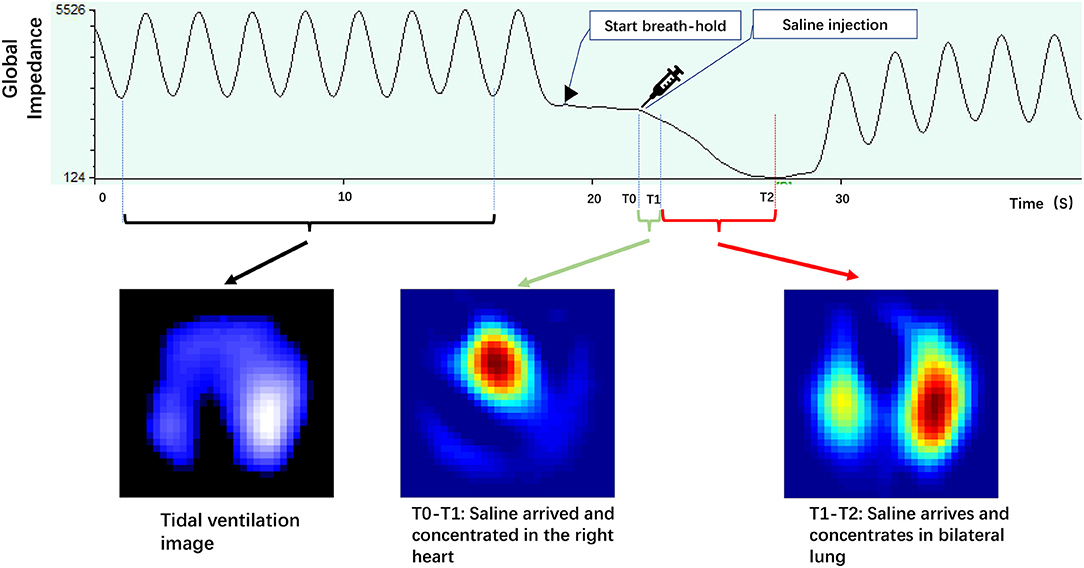 Impedance Tomography is a type of diagnostic imaging that can be used for a wide variety of medical applications. This article will cover the principles and applications of the technique. It will also touch on reconstruction algorithms and differences between subjects and patients with respect to their SNR. After reading this article, you should be ready to start using this technology.

Electrical impedance tomography (EIT) is a noninvasive imaging technique for detecting changes in a body’s electrical conductivity. Its basic principle is the repeated measurement of the surface voltage of a body using electrodes that are attached to the body. This technology finds applications in biology, geology, and biomedicine. It is an important tool in understanding the human body and its electrical properties.

Applications of impedance tomography are wide-ranging, and the technology is extremely inexpensive and portable. It is also completely safe for patients, making it an attractive option for a range of medical applications. Its main drawbacks are low spatial resolution and a lack of robustness.

Impedance tomography works by measuring the resistance of tissues or fluids. The resistance of tissue or fluid depends on the amount of free ion content. In general, muscle and blood will conduct applied currents better than fat and bone. The transverse plane is the least resistant to electric current, and the current flows along it. This results in an image with a varying resistance.

The method combines multiple measurements taken at the periphery of a process volume to reconstruct an impedance image of the entire process volume. It is often referred to as electrical impedance tomography or ECCT.

Electrical impedance tomography (EIT) consists of measuring the internal conductivity of a material and measuring the boundary voltage disturbance. Reconstruction algorithms are needed for this application to achieve accurate estimates of internal conductivity. Various algorithms have been proposed to achieve this goal. These algorithms include finite element method (FEM) and modified Newton-Raphson iterative methods.

There are various reconstruction algorithms to improve the quality of images. The most commonly used methods are the modified Newton-Raphson algorithm, the perturbation method, and the sensitivity matrix method. All these algorithms have been shown to yield significantly better reconstructions than other methods. However, they are sensitive to measurement errors. This sensitivity is expected to decrease with the development of electrode-probing configurations.

SNR differences between patient and subject

The current system used for impedance tomography is the Electrical Impedance Tomography (EIT). It allows control over the current amplitude, frequency, electrode number, injection protocol, and data processing. The system incorporates a Keithley 6221 current source for injection, a 24-bit EEG system for recording the voltages, and a computer interface for measurement control. The instrument provides stable and reproducible measurements over a four-hour recording period, and a range of 20 Hz to 20 kHz.

The current was injected to the patient, allowing the patient to move around while the system was taking measurements. During measurements, SNRs were measured, which indicated low signal-to-noise ratios. The induced current technique is sensitive to tissue impedance changes and induced current measurements typically range in the micro-volt range, suggesting a low Signal-to-Noise Ratio. Moreover, the current scheme used for detecting tissue impedance is sensitive to patient movement, which may lead to large errors.